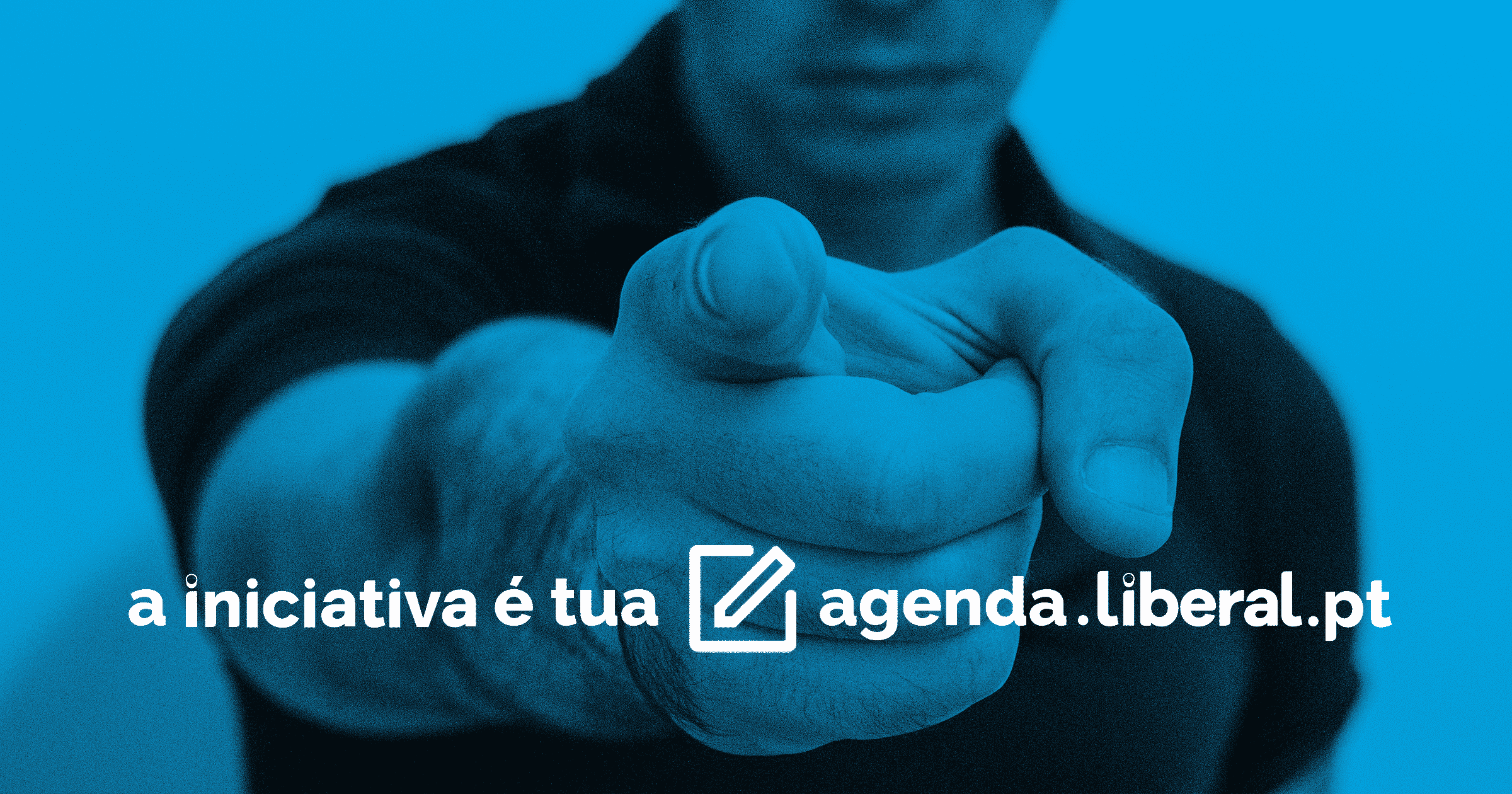 Help us spread the Liberal message

The stuggle of Liberalism in Portugal is no easy task.

Our message is valid and urgent, however we fight against decades of socialist conditioning. The country got used to socialist “morality”, to socialist mentality, to socialist propaganda, to socialist praxis – and the country is not able to associate – to socialism – the mediocre situation in Portugal, which is falling behind in Europe. On the contrary, every day people clamour for more State – for more politics and bureaucracy – in our own lives.

We fight, in all fronts, against apathy, ignorance, disbelief, mistrust, the “programming” which teaches to reject anything disturbing to the statist status quo. We face the wrath of many opinion makers of the regime, who will want – and will do anything – to see our Project fail miserably. We have ahead long days of battle against disinformation and intellectual dishonesty. And attempts to ridicule, appropriate, slander, and ostracise.

However, the team of Iniciativa Liberal had Initiative to make way for Liberty in Portugal, come what may. Enough of the statification of our lives.

We are preparing the electoral cycle of 2019, and we are up to the challenge. We have come a long way since our foundation. Today we are an organized party, known for consistency, irreverence and grit. Nonetheless we will need quite a lot of exposition – so that people hear our message, talk about us, think like we do. We will do all to have more media coverage, a seat at the political debates, true influence over the political news cycle. We will dent the socialist system and it will be a spectacle worth watching.

And that’s why we are a target. The same old parties will saturate the media. and the physical environment, with the same political propaganda which could have been produced ten, twenty, thirty, forty years ago. They will want us out. And that’s why that – for us – each euro is a bullet which cannot be lost. The incumbent parties receive millons of euros from state subsidies, returns on real estate, contributions from lobbies. We can only coung on you!!

The success of Liberalism in Portugal
depends on each of us!

All donations will be channelled to
increase the digital reach of our message,
and to produce campaign materials for the electoral cycle of 2019.